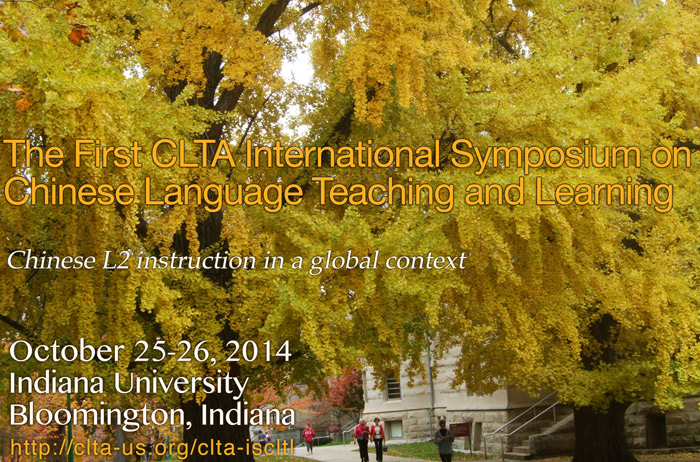 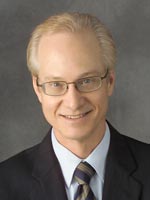 Paul Sandrock, Director of Education at the American Council on the Teaching of Foreign Languages (ACTFL), directs this national organization’s professional development and initiatives around standards, curriculum, instruction, and performance assessment. Previously, Paul was Assistant Director of Content and Learning at the Wisconsin Department of Public Instruction (DPI) , beginning that state’s implementation of Common Core State Standards, coordinating the areas of English language arts, mathematics, international education, and world languages. He earlier served as the DPI state-wide consultant for world languages. Paul taught Spanish for 16 years in middle school and high school and authored The Keys to Assessing Language Performance and Planning Curriculum for Learning World Languages.

Using Standards to Focus Chinese Language Learning K-16: Standards identify what students should know and be able to do as they progress in their language learning from their first experience through professional applications of their skills.  Emphasizing the three modes of communication (interpersonal, interpretive, and presentational), language teachers can develop students’ essential 21st century skills of communication, literacy, collaboration, critical thinking, and a global competence.  Assessment of language performance makes the standards real in the classroom, focusing instruction for teachers and learning for students.  Explore how to assess learners’ performance in a standards-based program, engaging and motivating students at all levels. 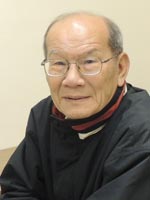 Prof. Shou-hsin Teng, Chunyuan Christian University, Taiwan. A native of Taiwan, received his doctoral degree in linguistics at the University of California, Berkeley, in 1973 and taught Chinese language and linguistics at the University of Massachusetts, Amherst, from 1973 till 1995, when he accepted an appointment at the National Taiwan Normal University, Taipei, to undertake the establishment of the first ever graduate degree program in teaching Chinese as a second/foreign language. He retired from the latter in 2009, and is currently a Chair Professor of Chinese Linguistics at Chungyuan Christian University in Taiwan. Prof. Teng had been an active member of CLTA, serving as the editor of its JCLTA for many years and the founder of its Newsletter. He was also the 2nd recipient of the Walton Lifetime Achievement Award, CLTA. His recent publications include A Pedagogical Grammar of Chinese as a Second Language, Beijing Language University Press, 2010 and Studies on Modern Chinese Syntax, Beijing Language University Press, 2012.

Plenary sessions offer the attendees the opportunity to listen to invited prominent speakers on the latest trends in the research and teaching of Chinese L2.

Workshops (registration required) will involve the audience in active participation on the topic or materials provided by our experienced workshop presenters.  Workshop themes include:

Roundtable discussions will feature a team of established scholars and educators in Chinese L2 to share their expertise in the field. In particular, they will answer audience questions that concern the research, teaching and development of our field.

Book exhibitions feature popular titles and materials of interest and participants may receive discounted rates to purchase books from the symposium exhibitors.

The conference committee will provide (1) a free reception on Saturday evening as a platform for professional and social networking, (2) information regarding opera performances and Broadway shows at IU on Saturday and (3) a local sightseeing tour on Sunday afternoon to appreciate the beautiful fall leaves in Brown County State Park (http://www.in.gov/dnr/parklake/2988.htm)

The School of Global and International Studies, Indiana University

The Cultural Center, Taiwan Economic and Cultural Office in Chicago